take the time
to breathe 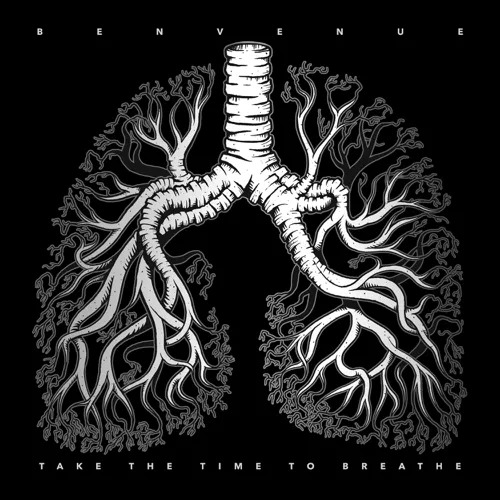 It’s been seven years since Benvenue released their last studio EP, Jean Elizabeth. During that time, they were local to the LA rock scene, a fresh ear to critics, and made their way to The Roxy’s AUSTIN ROX at SXSW in 2012, playing with Imagine Dragons, Cherry Bombs, and Doomtree. Since then, the band – which claims Berkeley, CA as its birth place – has taken time to continue develop as artists and find a strong production team who could elevate them to another level. Their first single “Wake Up Now” co-produced with Jason Mater, is a call to not only their fans, but to the world to be more cognizant about how we take care of our planet and ourselves in turn. Driven by in-your-face guitar chords, heavy-hitting bass lines and hip-hop infused drum beats – all masterfully blended with command vocals delivering poetic lyrics that make the listener think – the band’s first release is definitely a command to be heard. The “Wake Up Now” single released with a lyric video is intentional – fans not only rock to the music, but also pay closer attention to the message.

Listen on other platforms

Be the first to hear unreleased music, special announcements & tour dates
Thank you! Your submission has been received!
Oops! Something went wrong while submitting the form.